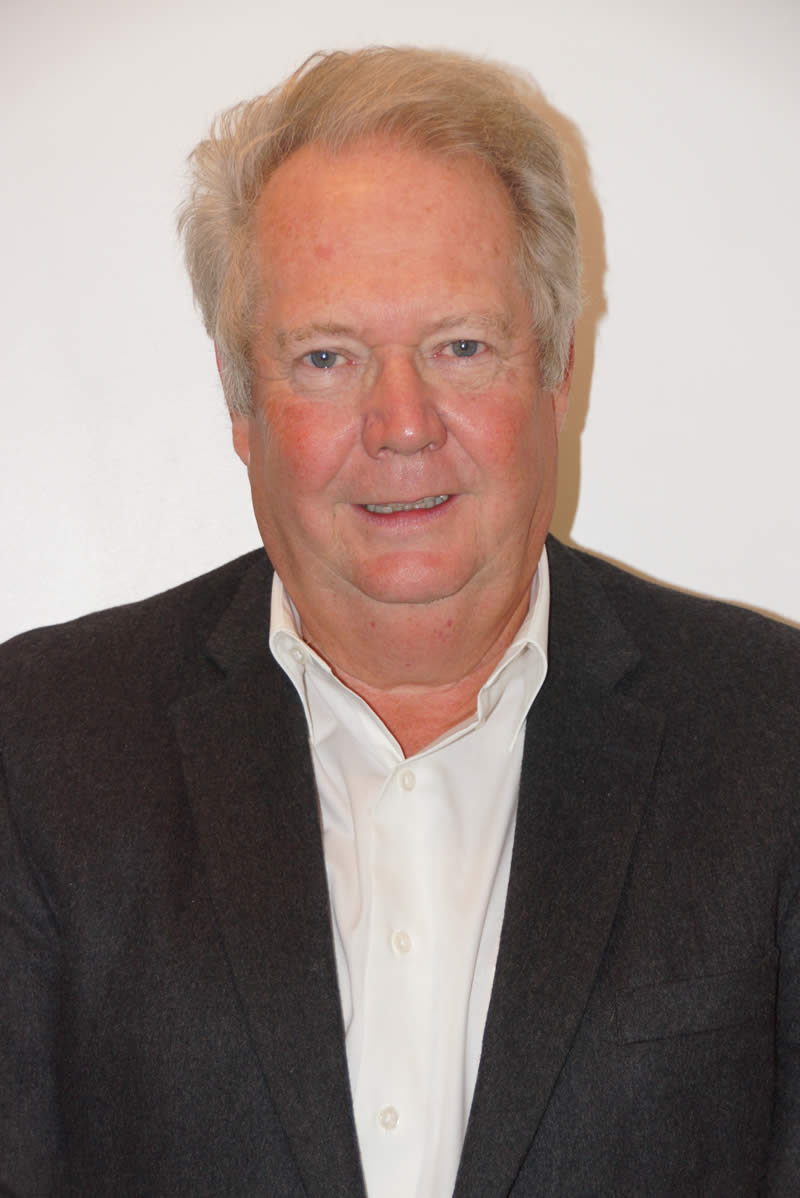 DR. DENNIS PRIME is a well known clarinetist, conductor, educator and arts administrator. He has served as Dean of Music at the renowned New World School of the Arts in Miami, Florida as well as on the faculties of Northwestern University in Evanston, Illinois, the University of Wisconsin in Madison, the University of Alberta in Edmonton and served as the Director of Canada’s 2nd largest music school, Alberta College Conservatory for over 15 years. His principle conducting teachers include Robert Reynolds (University of Michigan) and Eugene Corporan (North Texas).

He has performed as soloist, conductor and chamber musician throughout the world including North America, South America, Europe, Asia and Australia. He has served as guest conductor for several North American festivals and music workshops and continues to research and commission quality repertoire for a wide variety of ensembles. He has judged several major festivals and is in constant demand as a clinician and adjudicator. His interest in quality music education spurred the creation of the North American Cantando Festivals.